The World's game from an American perspective 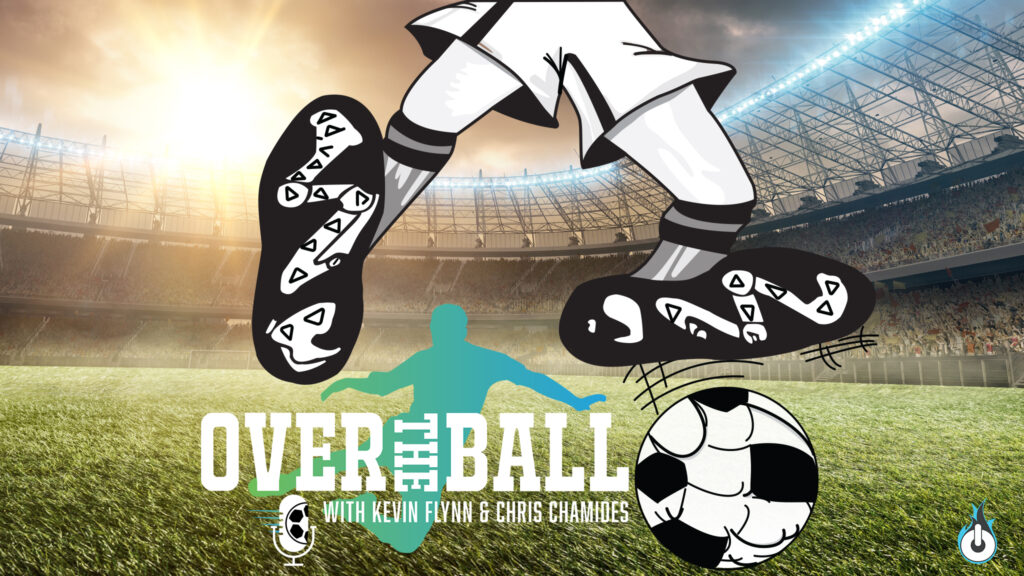 Best World Cup ever as Mbappe hat trick is not enough to stop Lionel Messi and Argentina as they win on PKs. Argentina gets their third World Cup Title and with that and cements Messi as the GOAT. Lionel Messi now shares Argentinian World Cup Hero status with Mario Kempes and Diego Maradona. More importantly, solidifies his superiority over Ronaldo at the GOAT. Kevin, Bob, and Chris all share their feelings about the game while tipping their hat to France for one of the greatest comebacks in history with their ability to drive the game to a shootout. This and much more of this week’s edition of OTB.

Bob Lee and Grayle Howlett Join Kevin and Chris to Pay Tribute to Journalist Grant Wahl – Celebrating the Man, His Heart, His Passion, and His Impact on the World of Soccer.

Assessing the Aftermath of the USMNT’s Loss

USMNT Go Down With a Fight. Dominic Kinnear Joins Kevin To Discuss The Good, The Bad, And The Heartbreak.

US puts together an aggressive, fast-paced attack but misses several opportunities to put the ball in the back of the net, while the Dutch’s discipline and precision take advantage of US backline defense failures. We finally see Reyna and perhaps a glimpse of the future.

USA Moves On To The Knockout Round. With Christian Pulisic’s self-sacrificing goal, USMNT Beats Iran 1-0 and is Scheduled To Play The Netherlands on Saturday 9 am EST.

In what can only be described as a gutsy and passionate performance by Team USA, the USMNT moves on to the Knockout Round where they will play the Dutch on Saturday at 9 am EST. Kevin and Chris break down the game, opine about Berhalter’s changes to the starting line-up, analyze his 75th-minute substitution decisions, […]

Anticipation Grows For Must-Win Matchup Between US and Iran. Iran Attacks US Soccer Over Flag Issue. Iranian Press Lambasts Tyler Adams Over Mispronunciation of “Iran” and Brings BLM Riots Into A Bizarre Press Conference. Portugal and Brazil Advance To Knockout Round.

Talk Back to Us